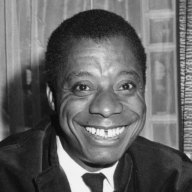 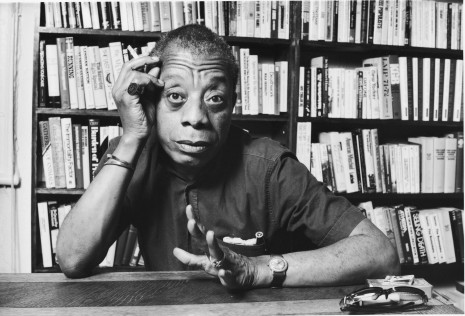 Raoul Peck’s I Am Not Your Negro

In class, we will watch Raoul Peck’s I Am Not Your Negro documentary based on James Baldwin’s Remember This House. I cannot express how vital this piece is to understanding who James Baldwin was and why he wrote the texts he did. I hope you enjoy listening to Samuel L. Jackson read Baldwin’s words throughout the film.

Free Script of the Documentary via Scripts.com: Full Script Without Minute Markers

Complete the following review questions for “Sonny’s Blues” & I Am Not Your Negro. You may work in groups of three to complete this assignment. Please upload your responses to Google Classroom.

Note: Format your Google doc based on our MLA guidelines, include each member’s name in your header, and add signed honor codes on the last page.